Did You Know: 5 Essential Facts about PTSD 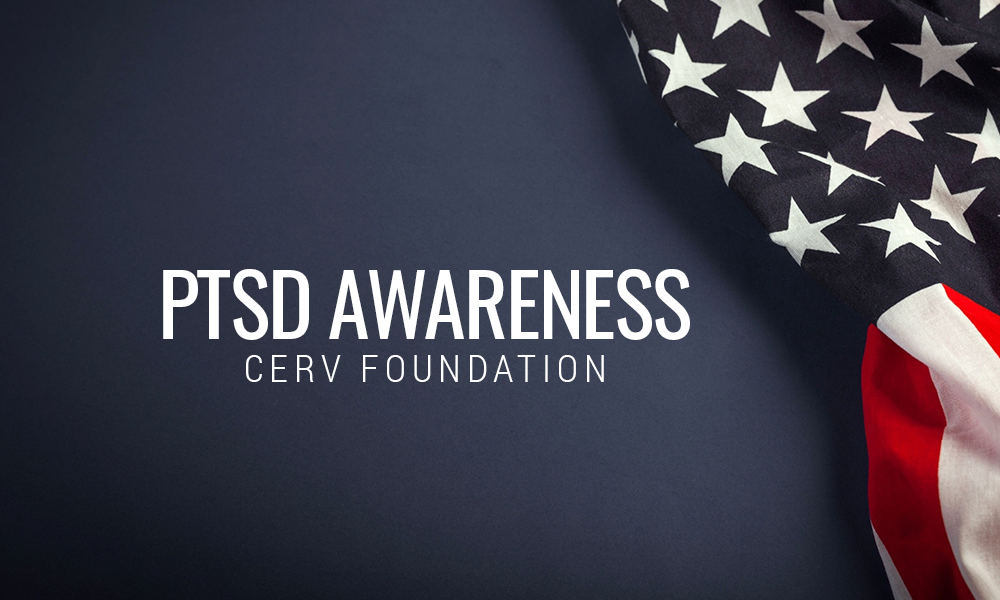 Following their service to our country, many veterans return home and suffer from Post-Traumatic Stress Disorder (PTSD).

The U.S. Department of Veterans Affairs estimates that almost 31% of Vietnam veterans, 10% of Gulf War veterans, and 11% of Afghan War veterans have PTSD.

PTSD can be triggered by any traumatic event, such as sexual or physical assault, serious accidents, and natural disasters. However, combat and other military experiences are more likely to cause PTSD. There is no way to predict who will develop PTSD, but the experiences veterans undergo in their efforts to keep our country secure put them at greater risk.

When considering those suffering from PTSD, keep the following in mind:

There are four types of symptoms

If a loved one exhibits any the following behavior, it could be a sign of PTSD:

Untreated PTSD can lead to other problems

Veterans with PTSD continue to relive the traumatic event. This takes a serious health toll on their minds and bodies. Veterans who do not receive help often develop other problems such as depression, alcohol and drug abuse, anxiety, and self-harming tendencies. They may have problems connecting with others, leading to strained relationships and poor work performance.

There are different therapies that are successful in treating PTSD

There are both medications and trauma focused therapies that help treat PTSD. These therapies include:
Cognitive Processing Therapy – A therapist helps one recognize and then change negative thoughts and feelings that are upsetting.
Eye Movement Desensitization and Reprocessing (EDMR) – One focuses on a sound or movement while thinking about a memory. The therapist helps them replace negative reactions with positive ones.
Prolonged Exposure Therapy (PE) – The veteran talks about the traumatic event repeatedly while the therapist helps them gain control of their thoughts and feelings.

Homer writes about psychological trauma following war in The Illiad. In the American Civil War, soldiers who had difficulty breathing, a rapid pulse, and anxiety were diagnosed with “Da Costa’s Syndrome.” World War I veterans came home with “shell shock” or “war neuroses.” In World War II soldiers suffered “battle fatigue.” Although the term Post-Traumatic Stress Disorder wasn’t officially linked to war until 1980, veterans have been dealing with its effects for centuries.

You can help loved ones with PTSD

CERV Foundation works with the VA and other agencies to help veterans struggling with PTSD. A financial contribution to our organization goes a long way, toward help, hope and healing; donate here.