CERV Foundation facilitates research and educational programming with other government agencies and the private sector. These agencies include the Department of Defense and the National Institutes of Health. CERV negotiates and contracts for Clinical and Basic Research Studies with numerous Clinical Research Organizations, private and public sector corporations investigating pharmaceutical and therapeutic and Medical Device investigations.

We sponsor several in-house VA and community educational and informative seminars, consortiums, conferences and programs. CERV personnel and Board Members serve on committees, task forces, recruiting groups and boards with our affiliate Partners at the VA. These partners include University of Cincinnati, Cincinnati Children’s Hospital, the Southern Ohio Chamber Alliance, The American Red Cross and many others. CERV also serves the Columbus VA and Chillicothe VA.

CERV Foundation formed in 1991 and became incorporated as a nonprofit 501(c)(3) in 1998 in the State of Ohio. CERV is one of the more than 75 non-profit corporations authorized by Congress under 38 USC §§7361-7366 to provide flexible funding mechanisms for the conduct of research and education at VA facilities nationwide. The US Department of Veterans Affairs, Office of Research and Development, and Nonprofit Program Office provide oversight and direction for CERV Foundation.

CERV Foundation – All of your VA Research & Educational needs in one place: 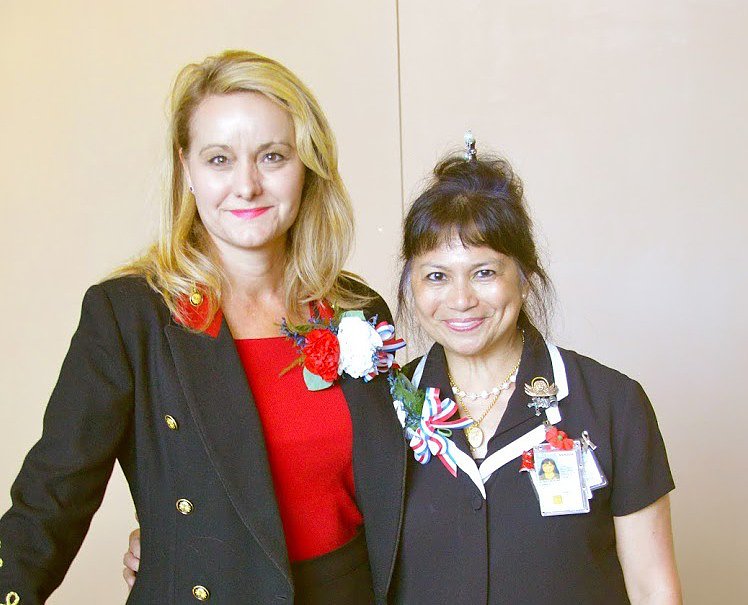 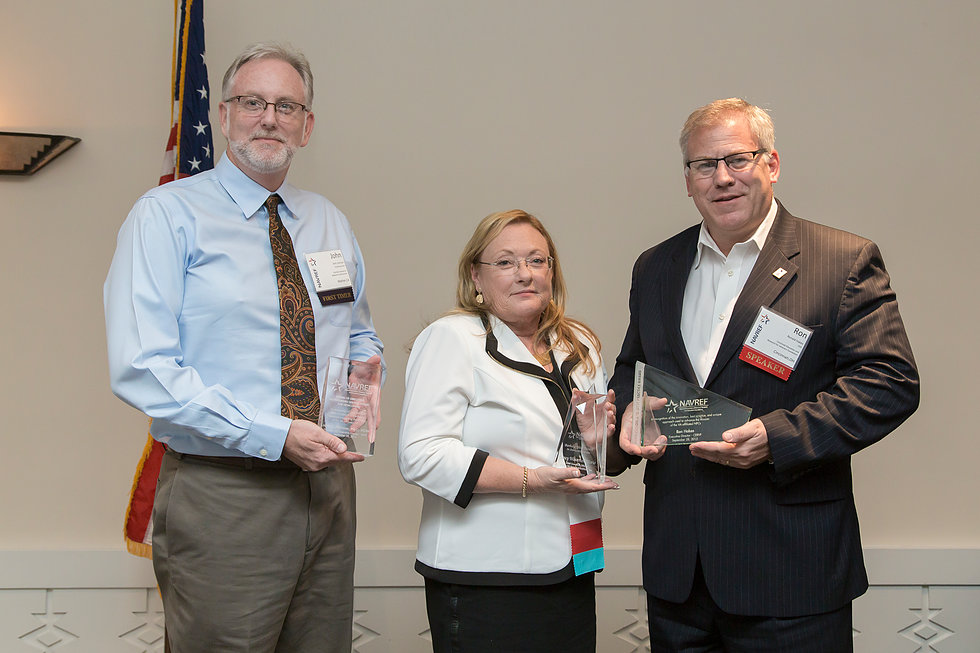 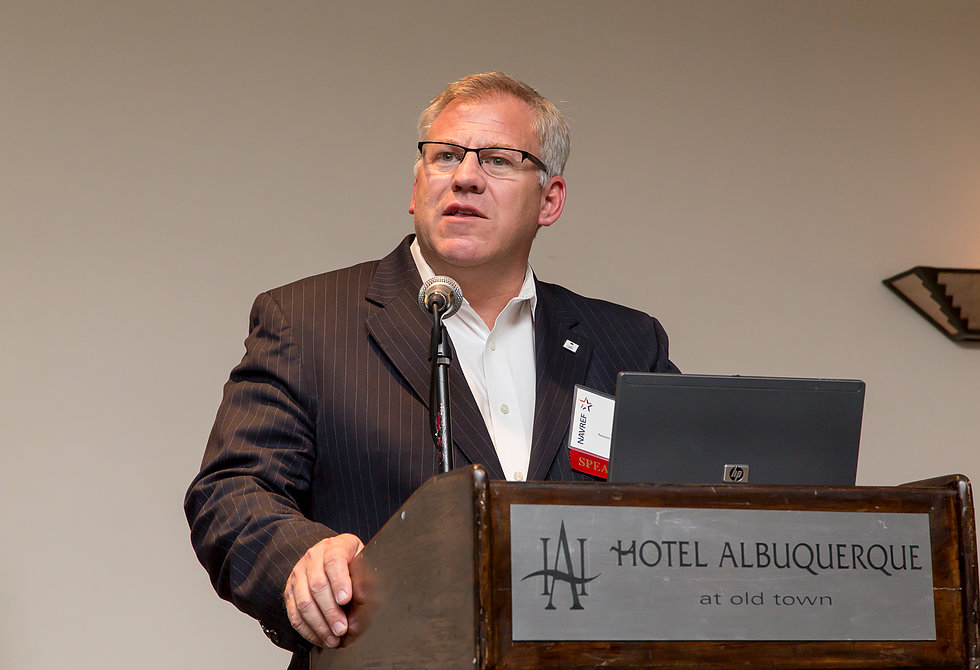 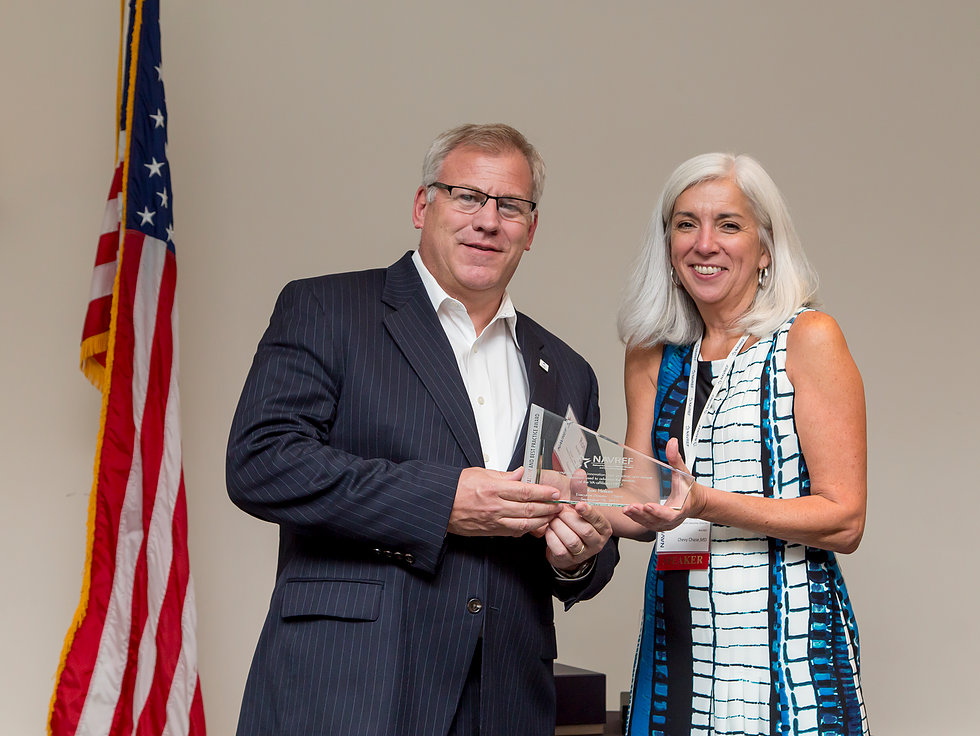 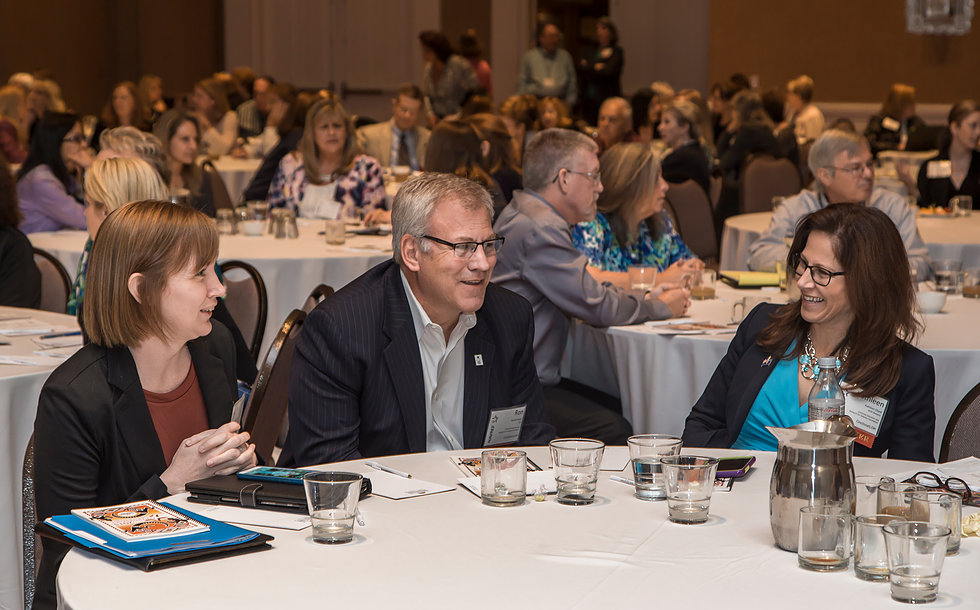 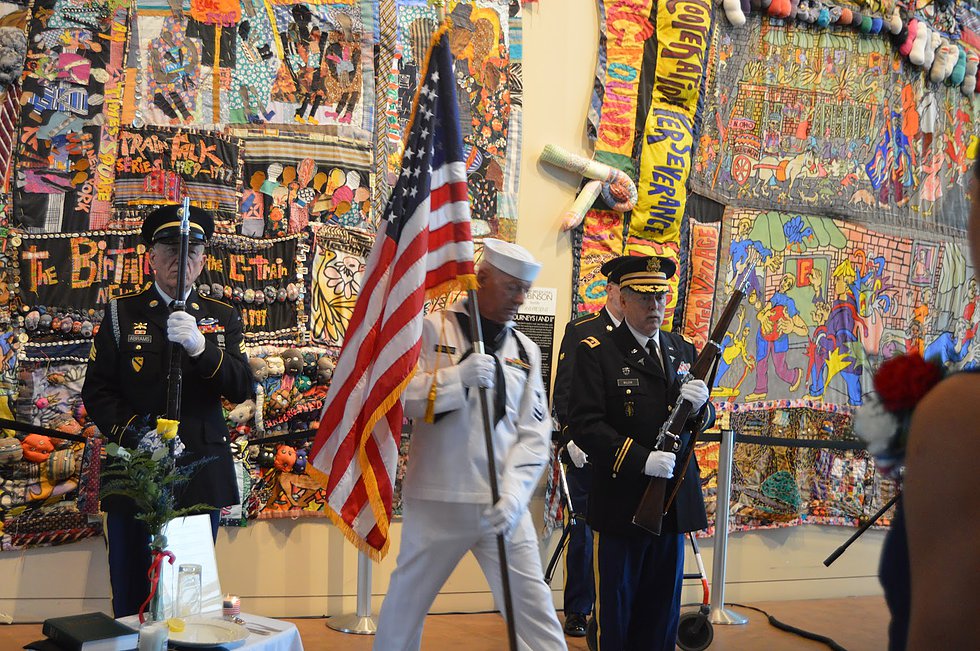 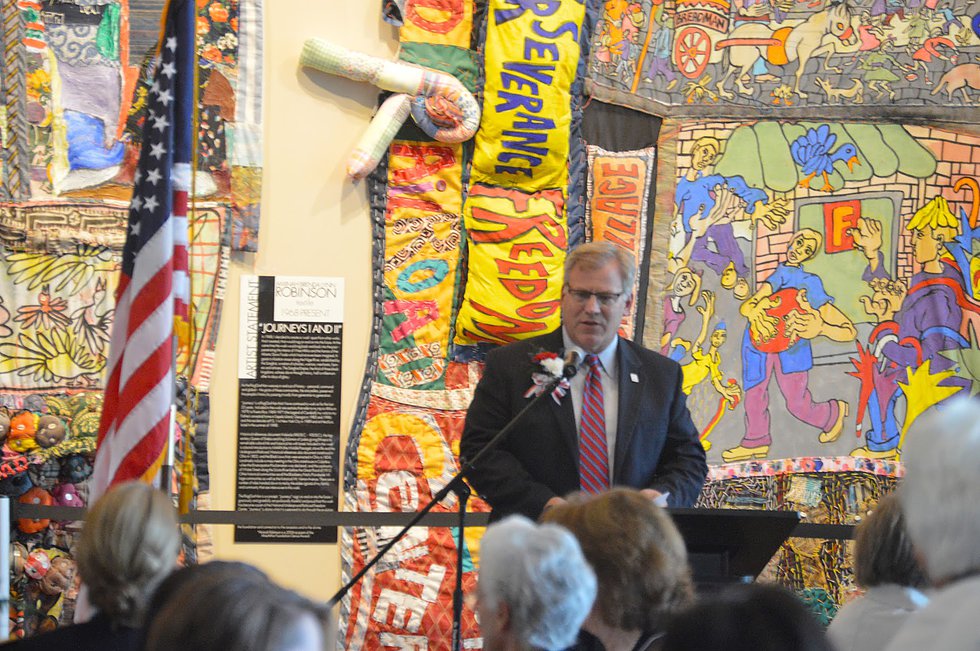 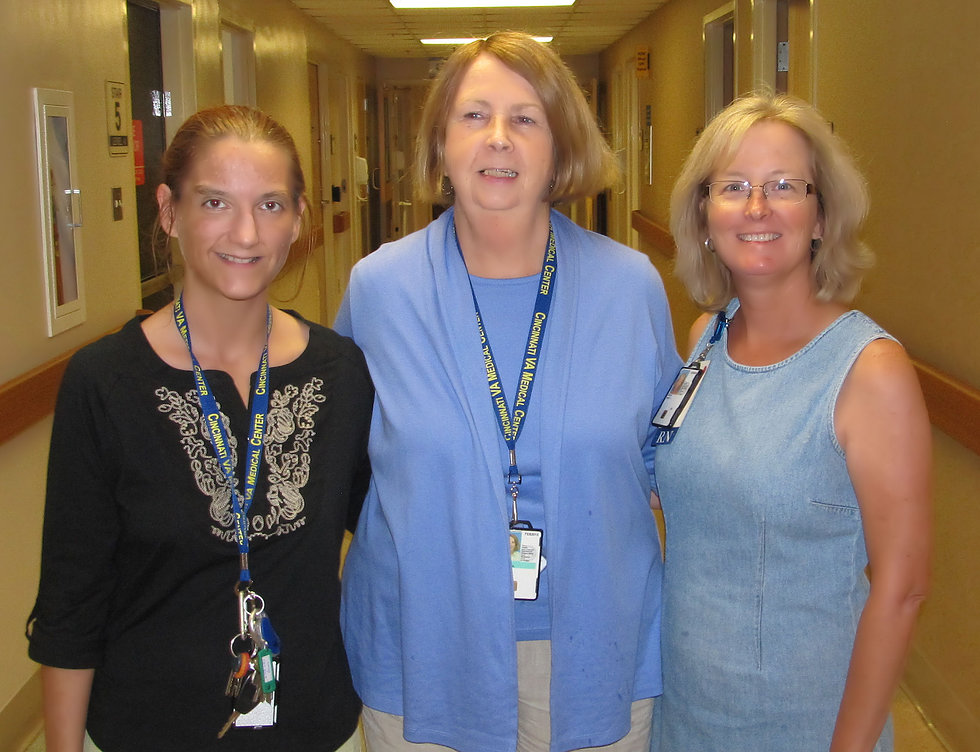 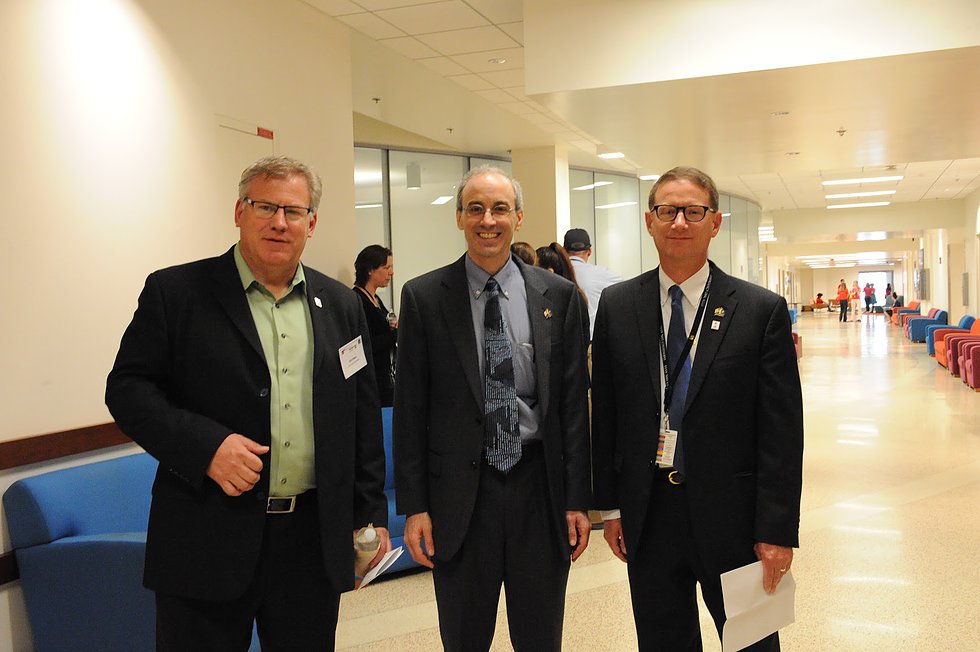 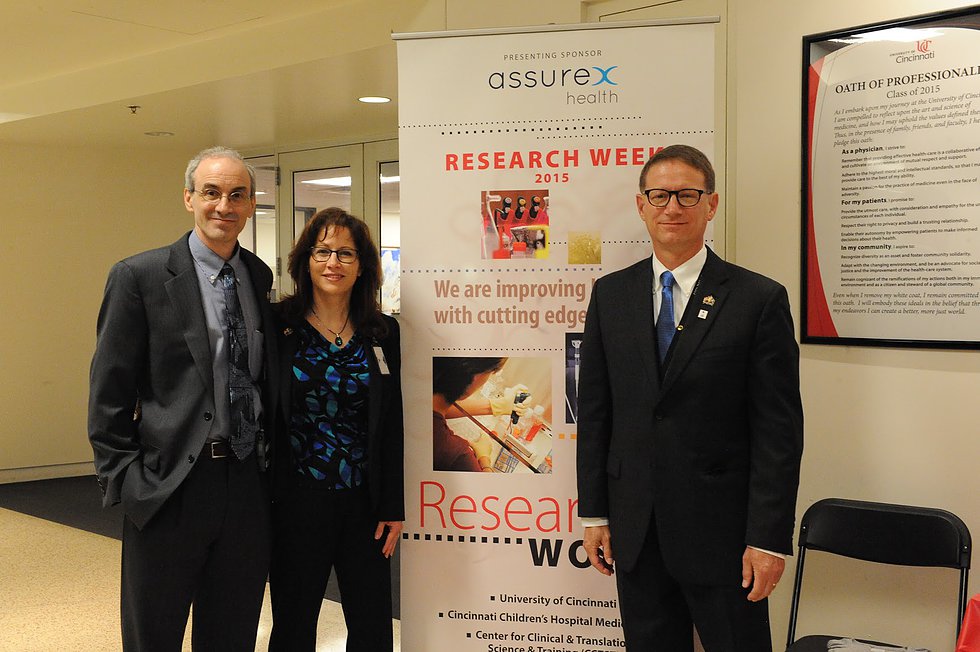 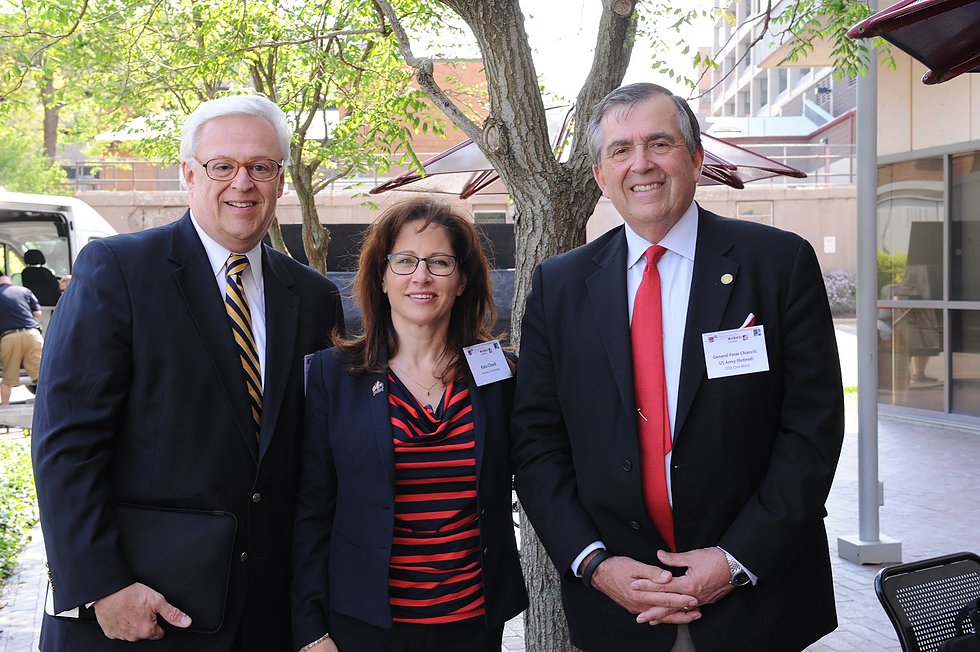 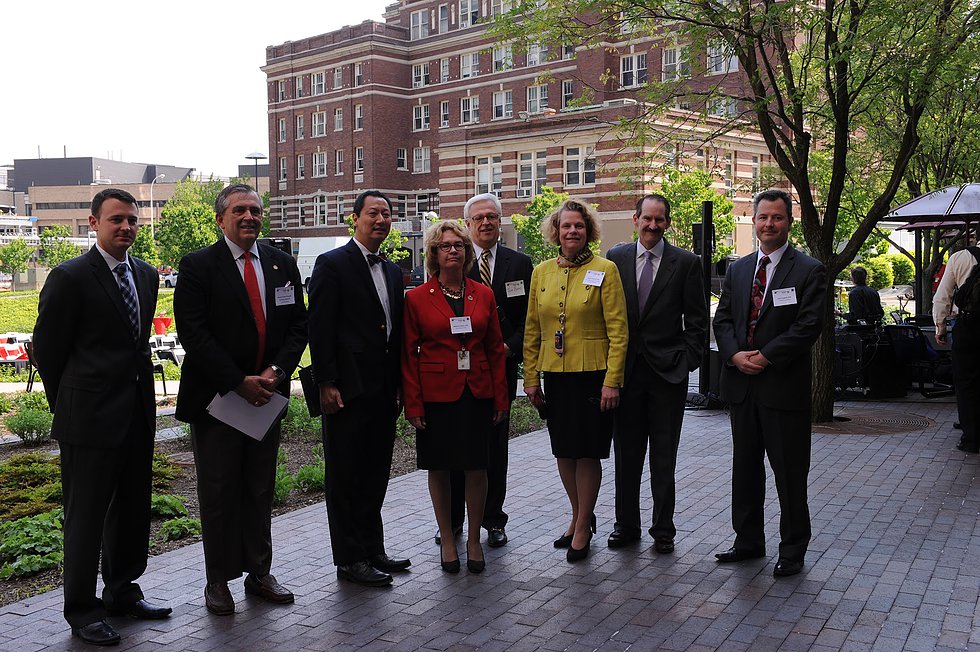 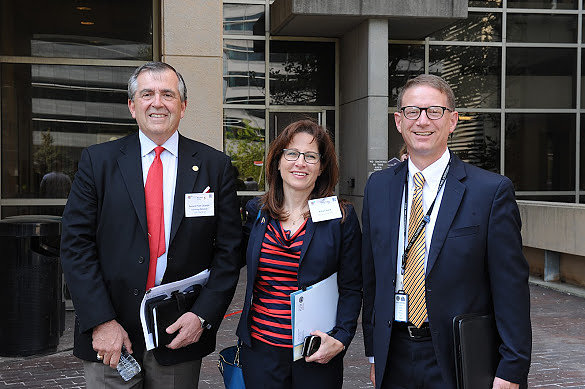 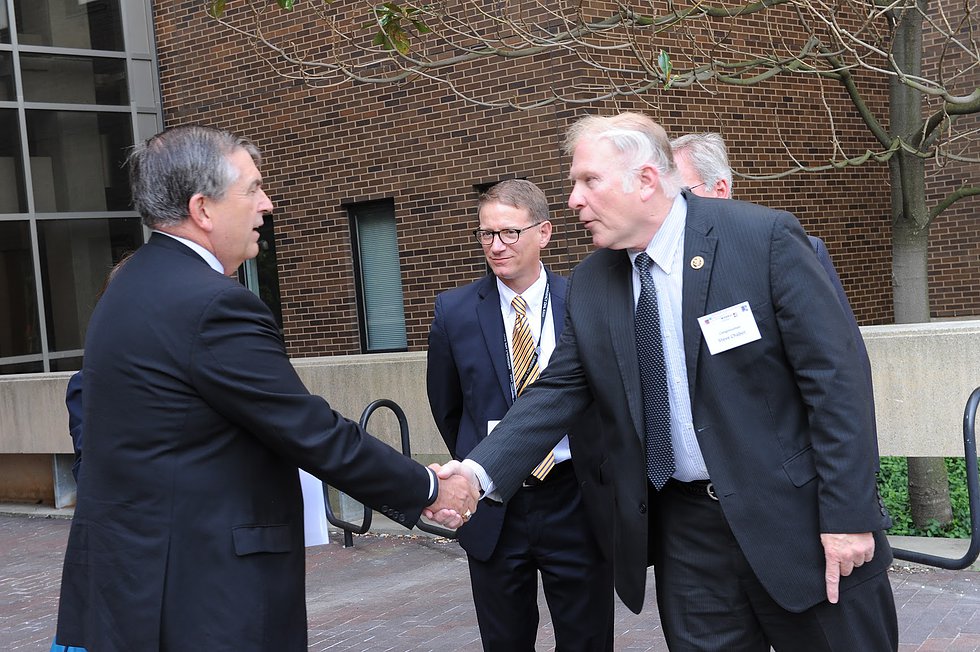 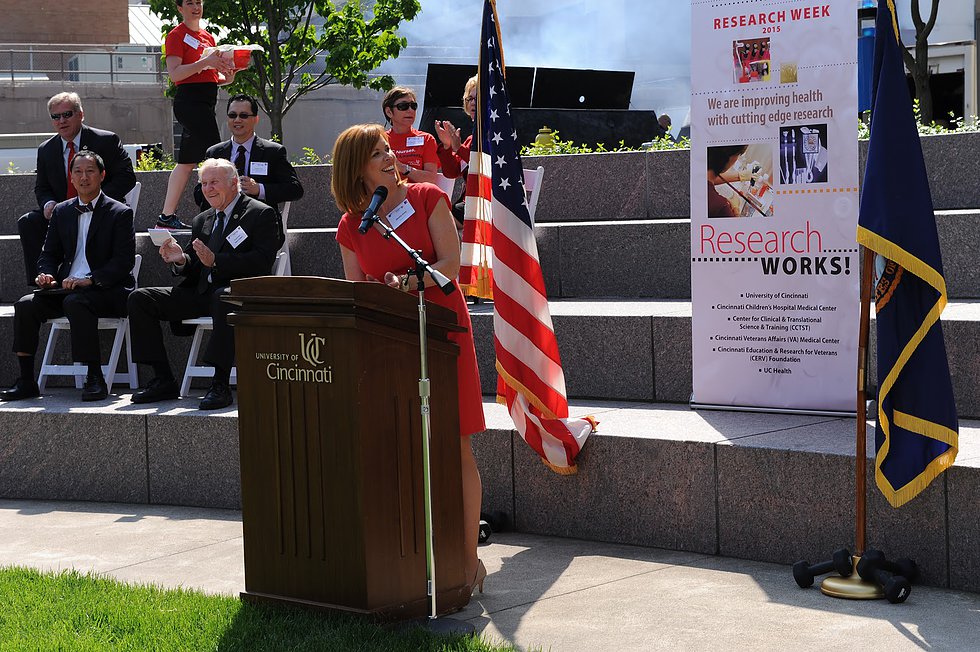 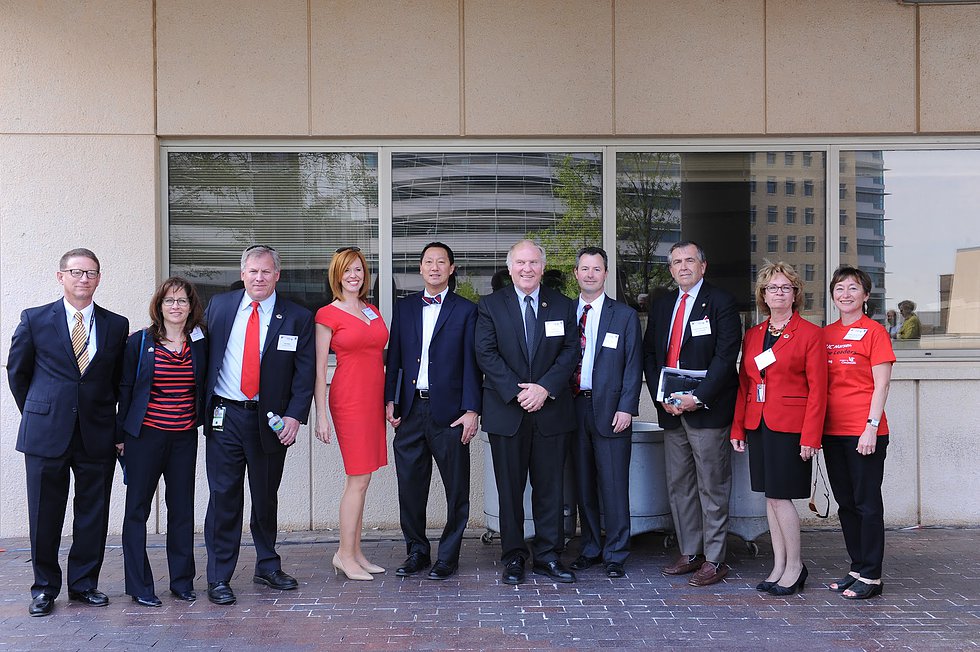 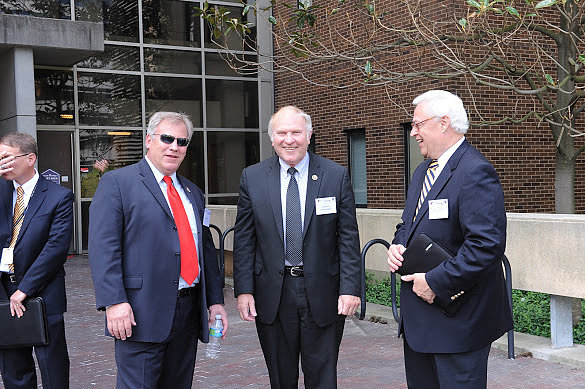 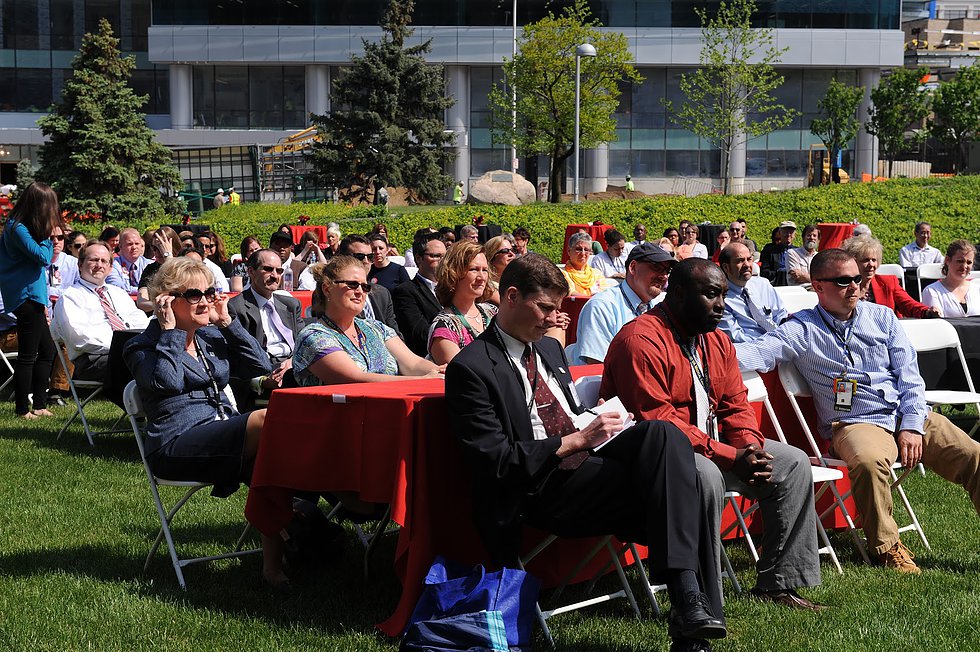 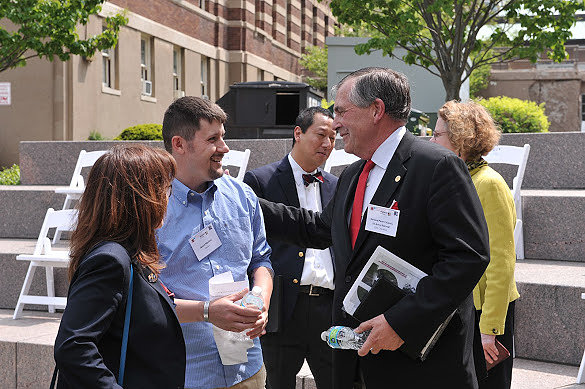