“A Day Which Will Live in Infamy”* 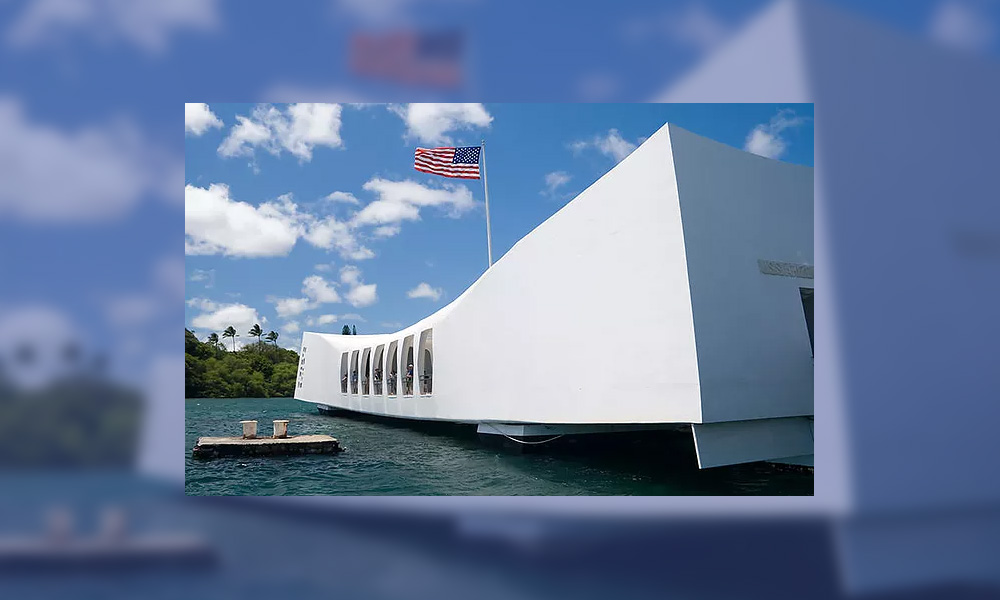 Heroes! The Merriam-Webster’s dictionary defines them as people admired for great or brave acts. This time of the year brings to the forefront memories of a horrific day in the history of our country. A day when, “the United States was suddenly and deliberately attacked,” as spoken by President Roosevelt. December 7, 1941…the day the American fleet was bombed at Pearl Harbor. According to the National World War II Museum, the attack on Pearl Harbor lasted only 1 hour and 15 minutes. But the results were catastrophic. More than 3400 American service men and women were injured or killed…2,718 from the Navy, 582 from the Army, and 178 from the Marines. Our country was bruised and battered. War was declared! Seventy-four years have passed since that fateful day. In fact, many of us are too young to even remember this day; much less understand its historic significance. Sure, we may have learned about it in school, or seen a movie, or watched something on television about it. And the likelihood of us knowing someone personally who lived through the horrific hours of that morning are slim. But the individuals who are collectively known as the “Greatest Generation,” were enveloped by this day. Lives were lost, families were devastated, safety was questioned, and war became a way of life for their country. To this day, the men and women who served in the Armed Forces during World War II are awe-inspiring. Their stories are priceless. They are filled with detail and emotion…truth and unwavering pride. Do you know a veteran from this generation? If you are fortunate enough to answer, “yes” to this question, then you should make time to listen to their stories. Learn from them. Invite them to share stories about an earlier time. Stories of how lives were changed forever. Stories of how our country was changed. True stories of survival and courage and sacrifice and heroism. For their oral history of these events will be their legacy. During this busy holiday season, stop for a moment and remember the events of December 7, 1941. Visit a World War II Memorial. Read a little about the history and significance of Pearl Harbor. Learn about the USS Arizona. Remember the heroes of years past and years present. Share a heart-felt “thank you” with a veteran…no matter their age. Because their sacrifice truly is the foundation of our freedom. *Franklin D. Roosevelt, in his remarks to Congress, December 8, 1941